NATURE AND US, WE ARE AS ONE 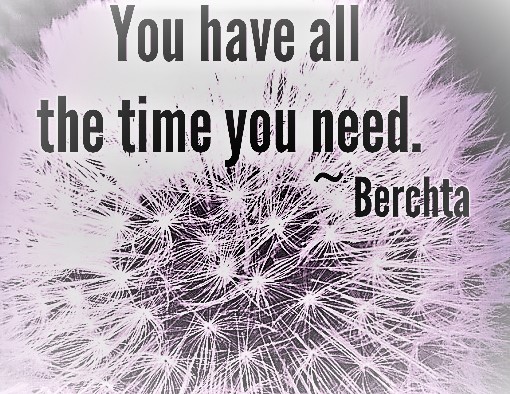 NATURE AND US, WE ARE AS ONE.

"NEVER A TIME BEFORE WHEN WE WERE NOT, OR WILL NOT BE

The biggest and most common mistake/error, it is to surrender all possible Thinking, Reasoning & Logic and all  interpretations thereof, locked away within the confinements of “Binary” Perspectives of narrow Perception and low Awareness.

“Being present in the moment” and Perception are keys  to the “hiding-in-plain-sight“ Secrets of Mother Nature, of Existence, of all Universes here and beyond.

Life / Existence, it does not come from Death.

How do you come to terms with Endings & Destruction?

How about the Passing Away of All & Everything?

Death is but a temporary Transitional Transformation / Change.

The Changing of Formats / Realms and Time-bands, it does not erase the Integrity of the Experience acquired at each different Change of Paradigm.

However, we cannot always carry all of our Experience, Awareness and Perception within the temporary journeys from cradle to grave of the Elemental World such as the Earth and its Time-bands.

Nature and us, we have always been as One.

There is no Separation of US and NATURE.

Religion, Politics and Business have attempted very hard to suppress and to hide the fact and reality that Nature and Us all, we are equal partners in the Experience of our Free, True-Will.

Because, we are contained within Nature and Nature is equally contained inside of us.

We all are a part of each other, we all are “Connected”.

There are complete Universes within each particle of all and everything.

Together Nature and We All, We are co-Creators and co-Creatresses of our own eternal and infinite Evolution.

Existence/Life is We/us and we are Life/Existence.

The only real and true Separation in all Universes, in all Time-bands, in all Life, in all Existence, is really and truly the different Level of Evolutionary Perception of any Being, from us to all other Species.

The facts, the reality about the actual Experience of that What WE (while incarnated / within the temporary elemental world flesh) label and define as Good and Bad, as Evil and Harmful…

It can really be very tricky, difficult and different than that what we assume and take for granted it to be.

Let’s start with the Theatre of dressing up anything and anybody that we dislike in the Mythological definitions of the mainstream big and rich religions, whose true bodies of their teaching are nothing but men-made/invented mythology, fables and tales.

It all depends upon which brand of “Belief and Language” are WE all stupid/fool enough to fall for, to be ripe enough to be conned by.

They all come equipped with their own brand of men-made/invented “Values and Ways of Conduct”.

At times, we often hear, we often sense in certain Politics,  some dear fondness for the Values of our ancient Fore-Fathers…

It sounds natural and good at first, but when you consider the facts and that the so-called Forefathers had really lived at a dark time, a horrible time of No Civil Rights, full-fledged Slavery for/of the Nubians/Africans…

An awful and disgusting time of (Killing for God) Religious Murdering of Men, of Women and of Children and simply because those who were killed, they wanted Nothing To Do With this so-called nasty and ugly (anti-humanity) Religion.

What kind of fondness is that?

Consider world history, consider the world religions, consider Academia, and you will easily find that the Forefathers lived at a time when mainstream religion was fully fraught with such an ignorant / intellectual-dishonest, primitive, anti-Women, anti-GLBTQ+, anti-Autonomy, anti-Arts, anti-Science, anti-Math, anti-Academia, anti-Humanity and indeed an ugly prejudiced & biased CONTENT & CONTEXT, pure Religious Fanaticism and blatant Intolerance, a faith of idiots and fools, just like in our very own times, but minus the most of the power it once had.

So I stand aside in awe when I hear about Morals and Ethics, I always pause and respectfully ask:

And I do firmly ask:

Does it include the Mutual Respect for All Differences?

Does it include “Empowered Meaningful Freedom with Wisdom” for all?

Does it include Freedom of Thinking, Freedom of Expression, Equal Rights and Respect for Women, for GLBTQ+, for all Genders ( Female, Trans, Queer / Non-Binary, Androgynous and Male ), for all Colours, for all Races, for all people.

Does it include Freedom of Religion?

Does it include Respect for our MOTHER NATURE who is both inside and outside of us all?

If the reply is NO.

If the Answers are “No”…

I can honestly say with all my heart and soul:

– Keep thy mythology/religion for thyself!

I want absolutely Nothing at all to do with it ever!

But in the times of proverbial Forefathers and those so-called fond Values and Ways of Conduct, people could be “Tortured & Murdered” in public, huge event, and all for not accepting the terms of big and rich “Religion in bed with Gov”.

So I hear buzz-words such as Morals and Ethics, I merely say... Listen, I pass.

I do not need the rubbish which comes along with it. 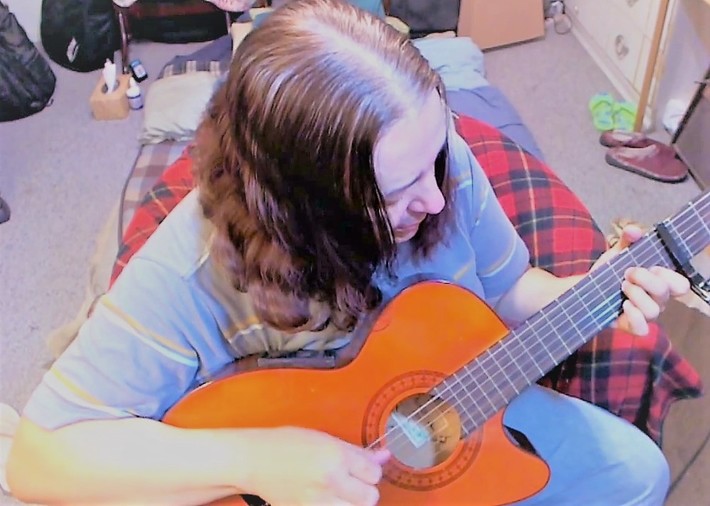 AS ABOVE SO BELOW - Thank you, Quingu!

Nice way of putting it. Reminds me of the Law of One, where everything affects everything, whether that be on a human intellectual level, or with nature as a whole.