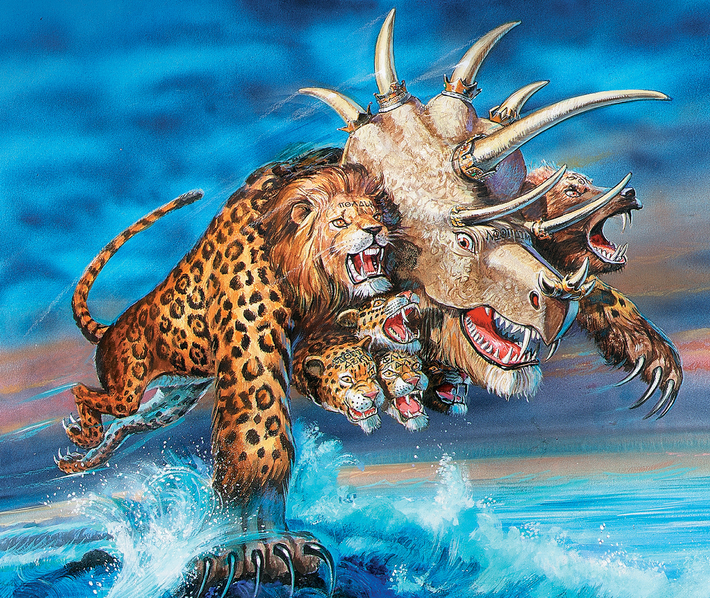 "And the ten horns which thou sawest are ten kings, which have received no kingdom as yet; but receive power as kings one hour with the beast."

Times up, lie down, and the butter like cup.

One hour with the 3east, don't press your luck.

Time to grind, after I put on my chucks.

Having to stunt, the rent then due.

An alien in disguise, a human named, "Lu"

One to lack, the light fizzles, then trapped.

Everything comes easy, it lands on my lap.

Cut the wings, no flap, all in due art.

Go gadget go, one hour with the 3east, the Kart.