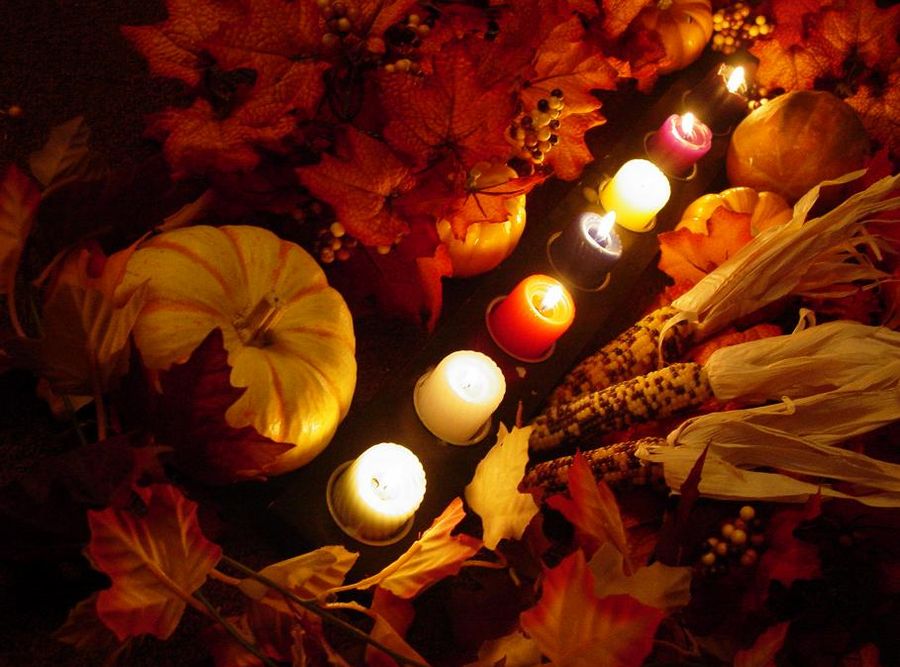 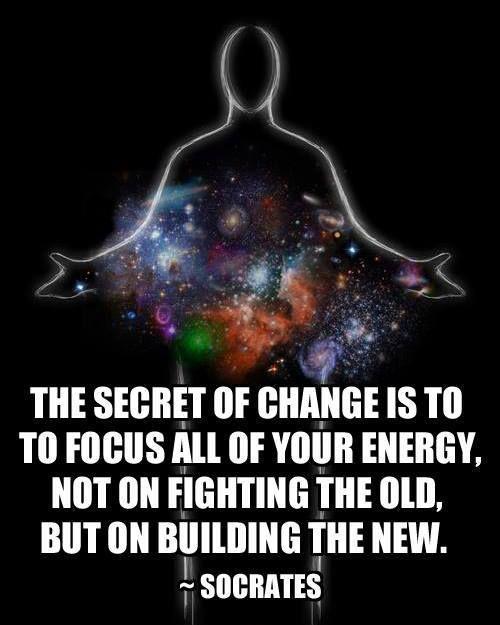 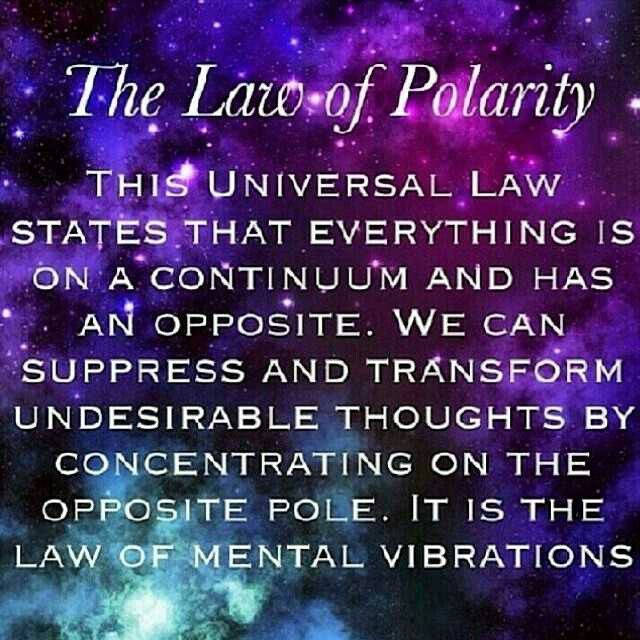 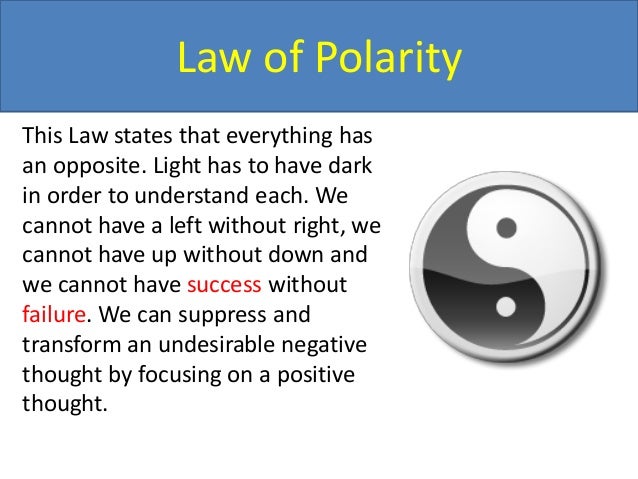 TO CHANGE the ordinarily Expected!

TO CHANGE the  Pattern of Pop/Mainstream "Belief & Language" & the ways it is believed, written or talked about!

TO CHANGE the Matrix / Model of the Pop/Mainstream Values & its associated Ways of Conduct!

TO SOLVE the subjective Contrasts, the objective Oppositions between / amongst most would-be /self-entitled people who think of themselves as the Owners of the final and ultimate Pop/Mainstream "Socio-Religio-Politico-Commercial" Correctedness and its abusive / absurd Impositions!

Therefore without the euphemistic way of saying "kill or destroy"...

TO REMOVE THE POSSIBILITY OF HARM, TO DISARM all Opposites, All Differences and all associated Contradictory & Opposite Values and Ways of Conduct.

Such a nice idea, bravo! To me, it comes down to teaching, learning and cultivating the ultimate evolution of knowing and owning the fact that all tangible, valuable and meaningful Freedom has for its very foundation, the dignified "Mutual Respect" for all Differences which dear Ultimate Supreme Being, dear Mother Nature gifts all Creation with.

We must learn the fact that We All Are Our Own  ADN/DNA while in this temporary elemental world and its associated time-bands, within these many journeys from cradle to grave.