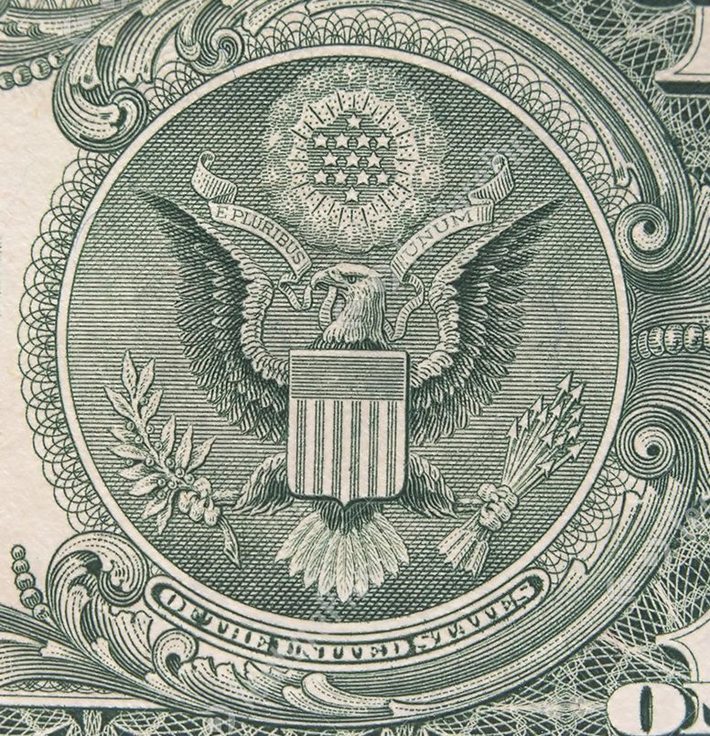 The Beast out of the Earth

"11 Then I saw a second beast, coming out of the earth. It had two horns like a lamb, but it spoke like a dragon. 12 It exercised all the authority of the first beast on its behalf, and made the earth and its inhabitants worship the first beast, whose fatal wound had been healed. 13 And it performed great signs, even causing fire to come down from heaven to the earth in full view of the people. 14 Because of the signs it was given power to perform on behalf of the first beast, it deceived the inhabitants of the earth. It ordered them to set up an image in honor of the beast who was wounded by the sword and yet lived. 15 The second beast was given power to give breath to the image of the first beast, so that the image could speak and cause all who refused to worship the image to be killed. 16 It also forced all people, great and small, rich and poor, free and slave, to receive a mark on their right hands or on their foreheads, 17 so that they could not buy or sell unless they had the mark, which is the name of the beast or the number of its name.
18 This calls for wisdom. Let the person who has insight calculate the number of the beast, for it is the number of a man.[e] That number is 666,"

The Beast of the Sea is what we praising.

To create Adam, his soul we then take.

The Tribe of Dan accomplishes his Will.

We like our alcohol on rocks, it's time to chill.

Do it for the thrills, the 5th Archangel comes home.

Scorpio his abode, He stings, the Earth to and fro.

What you call "Show," is when we're at peace.

You can't defeat Him, now worship the Beast. 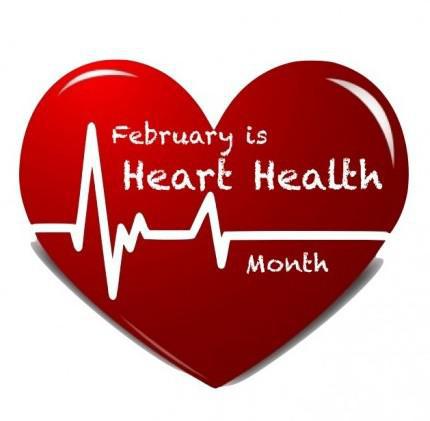 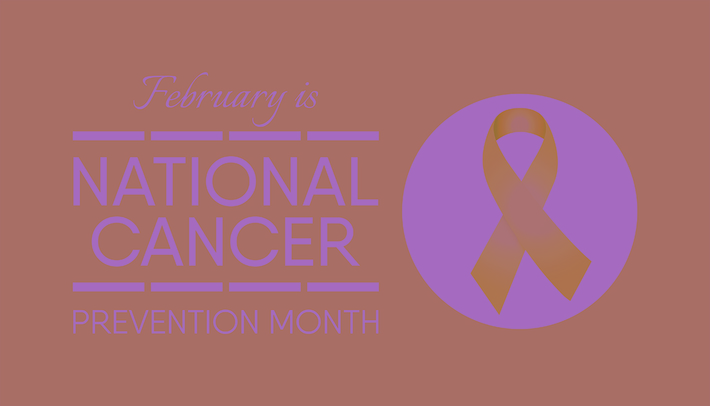 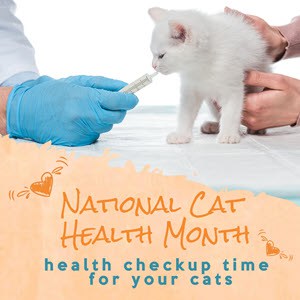 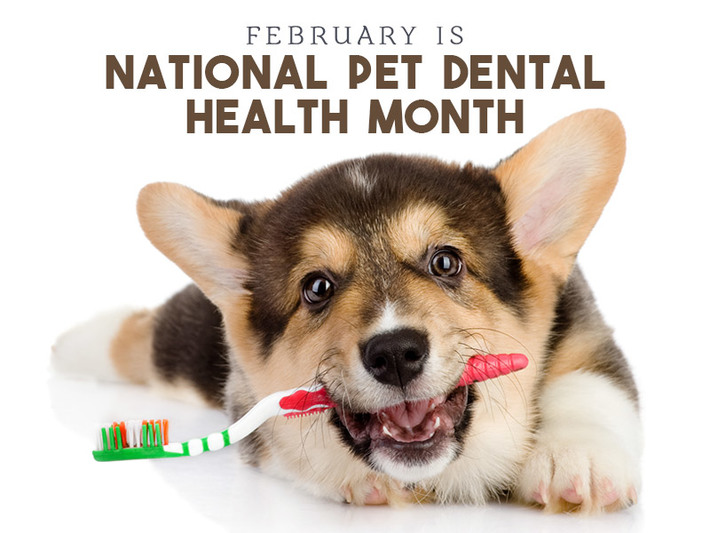