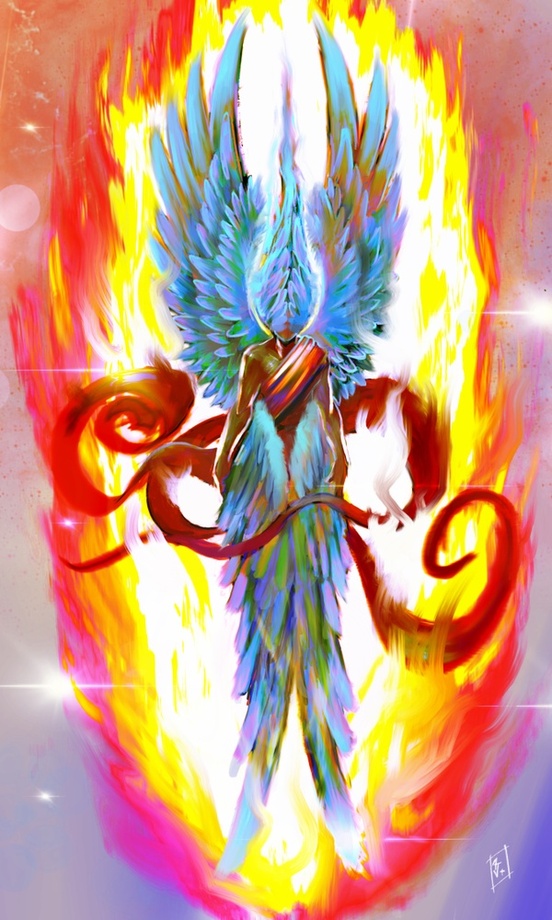 Lemuria compact, the Nagas then rise.

The cousin Gina'abul, the ones in disguise.

Ignore all accounts, the wine is red.

Sleeping in a bed, king size, with breakfast in bed.

The led amounts, the skies black and blue.

The dog like flame, who begins then, to chew.

Amounting back at Thuban, the blood is bright.

The brewmaster panda, the bear then roars.

Now we all know, Satan's number is four.

Then scored, the flames wallow, the fire that destroys.

Reminding them to be a God, is not to treat like a toy.

Oh boy! Here it comes, the House that then rules.

The Air that we breathe, the one with the fame.

The same on Altair, is the same as the Dragon's game.

Insane, with mane, the lion the roars.

Standing in one spot is like being the one bored.