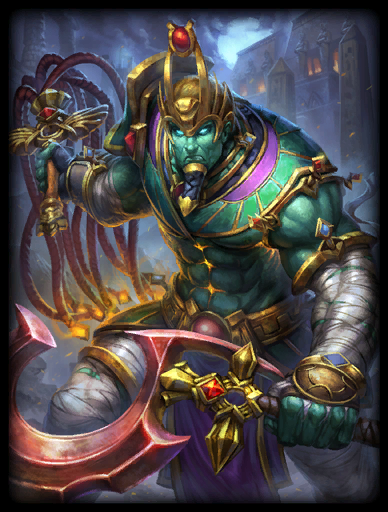 The soul that controls, it aligns with a straight line.

In which, we buy time, and sip the red wine.

In which it was fate, we take a piece, and the whole cake.

To fake, is to ignore, our bodies cool to the touch.

The ones that rise, and ignore the one's like lust.

To fuss, is to incriminate, they look to steal gold.

Trying to remind them that it's a lonely path, you're then all alone.

The phone that rings, the flow is bright.

At night, it's time, the one to ignite.

The hard headed fool, who's soul, is hard to let go. 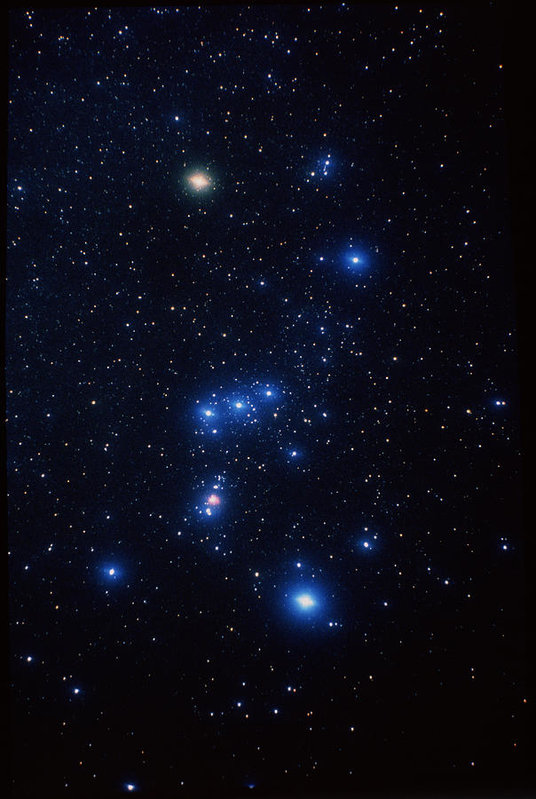