Hello :) i come  this evening to share something very dear to me.

Tea!  yes it is something that must be spoken about,  celebrated and cherished!

So much has happened around tea and the drinking of it.  Families have gathered for celebrations ,  even daily conversation.

World leaders have had it while discussing events that could shape this world.

Tonight i will share something special, not something i see talks a whole lot about.

What is a Samovar?  it is a magical tea brewing machine!  much like in the tales of aladin and the flying carpets and genies coming out of the damn lamps...  ok maybe not lol but they do have this same feeling to them.
Samovars not only look amazing but many are worth alot of money... if you have the right one.

Samovars may have been created in the middle east or bordering Slovak countries.  Where they are still being used today,  although in a different form,  the early ones used coal or charcoal to heat the water for the tea.
The word Samovar literally translates to " heats it's self up" or "self boiler"

They can be described as tea urns.   many of them ornately detailed and decorated.

In Slovak countries as Russia and Ukriane.  back in the day,  going back to early 1800s to 1900s every house had one.  atleast one lol
They were made of silver,  steel or copper,  or variations of combined metals.  some had gold accents.

"The oldest known uses of Samovars was evidence found in the caucus mountain region.   Samovar-like pottery was found in Shaki, Azerbaijan in 1989. It was estimated to be at least 3,600 years old. While it differed from modern samovars in many respects, it contained the distinguishing functional feature of an inner cylindrical tube that increased the area available for heating the water. Unlike modern samovars, the tube was not closed from below, and so the device relied on an external fire (i.e. by placing it above the flame) instead of carrying its fuel and fire internally." "Birth of the Samovar?", Azerbaijan International, Autumn 2000 (8.3) Pages 42-44

I do recommend anyone who enjoys tea or history, or both to look into them.

i love to speak on or share is anything of Russia or eastern Europe!
The significance of the Samovar was great!  it was the centerpiece of every extravagant meeting or celebration,  whether it was a family event or a   political party ;)  it would have been in poor taste and unheard of to not serve tea as well.

As i have said before.  if you could find the right Samovar.  you will be have a great treasure!

Here is a link to some very beautiful Samovars.  and yes many are so expensive that most could not afford any of them.  the Empirical Samovars before the Great Oktober Socialist Revolution .

Even the early Soviet ones are worth much money,  many Samovars were melted down for materials .  during wars then later recast.  leaving many of the older forms extinct ....

one day i shall get a Samovar,  maybe not as old as these but one day !  they still are made though some variations.   even the older soviet ones are beautiful.   i admire them .

Thank you for viewing my blog on Samovars!  i hope i could share something that would be interesting to some who did not know of them.

I like about any tea , Linda :) some chais and loose leaf i like alot,  earl grey and irish breakfast,  English.  i have them with cream at times.

That's a nice birthday present, Lunis.  fb can be tricky.  If you can't deactivate then clean it out and change things around, redo it all.  Virtually blow some sage throughout.

Hey Linda :)  i am happy you enjoy and appreciate tea like i do .   fb is bit of a mess, i am working on it though .  trying to get out of alot of drama ,   seems when i tried to deactivate it ,  it has failed.  but i will check it out soon.  im trying to get somethings done  that should have been,

currently working on moving around.  we shall see.

Samovars can be had for little as 30$ or less.  the older electric ones from like 1970s-80s can be had very cheap,  and are still beautiful.  some are made new that have quite a nice look also.

Hi :) Here is the link to the place where i have found the best tasting Samovar Tea ,  is loose leaf blend from Alaska,  from  a very nice tea and coffee place.  has other deserts and stuff too.  should check them out,.  a sister showed this to me.   sent me some things along with this tea for my birthday ,

Okay, this one I thoroughly enjoyed, and now I want one too.  (I tried to friend you on fb too)  So, Lunis, what kind of teas to do you like.  We like to order from Twinings.  they have the best Irish Breakfast around, plus they came out with some great new flavors.

Ill see if I can find it or order on line! I sent you a fr on FB (Margaret Christie Burns is me)

Hurricane Nate hits tomorrow noonish and is faster than thought so if Im offline for awhile-that is why!
xoxxoxoxoxoxo

Hey Rosey :)  yes i do too! i have not had any from a Samovar in what seems like lifetimes lol.  i do know of a nice place to get Samovar tea if you would like the place.

Thank you for reading!  i do recommend finding a inexpensive Samovar and getting some Samovar blend tea :)

YUM!!! I love tea and wish I could sample this!!!! Great blog Lunis! ty xo 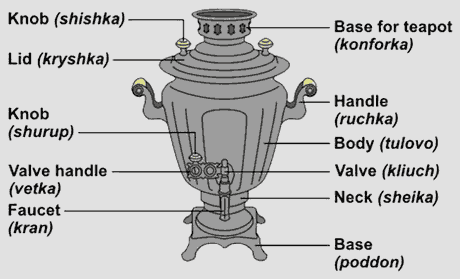 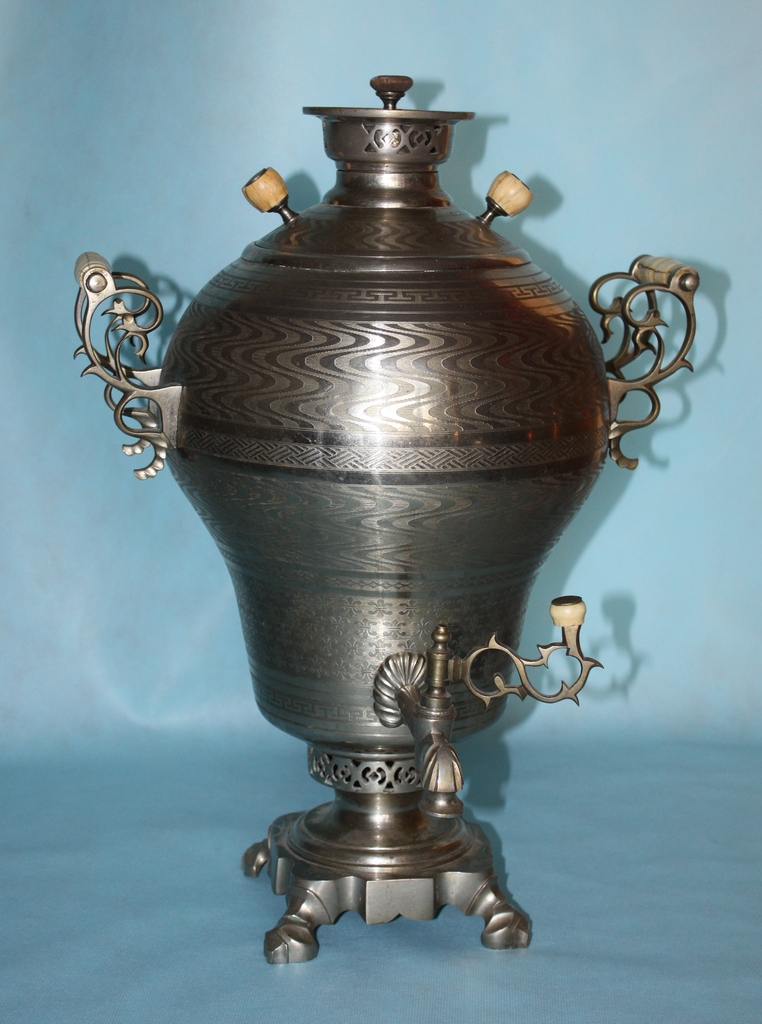