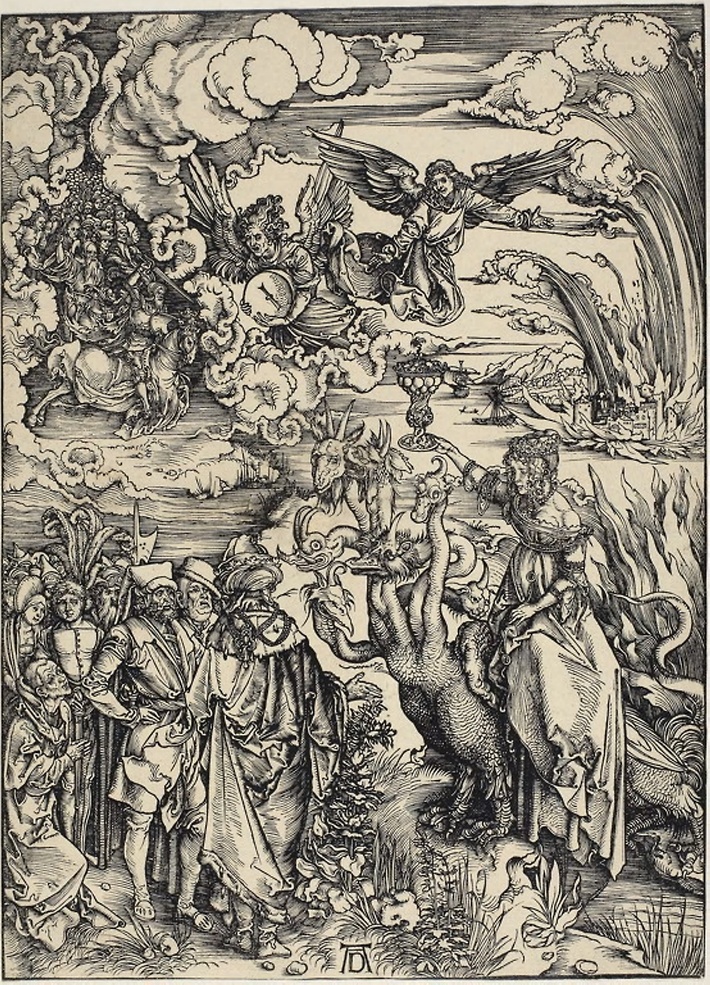 "Then I saw an angel coming down from heaven, having the key to the bottomless pit and a great chain in his hand.

2 He laid hold of the dragon, that serpent of old, who is the Devil and Satan, and bound him for a thousand years;

3 and he cast him into the bottomless pit, and shut him up, and set a seal on him, so that he should deceive the nations no more till the thousand years were finished. But after these things he must be released for a little while,"

White supremacist shit, we to and fro.

Sniff their souls, the enlighten has won.

And she is the one who is shooting herself with a gun.

Live to laugh, and cry to die.

Bribing with sex and telling a lie.

Abide by MINE, the kingdom will come.

The original God of the Bible will forever be shunned.

Sing with what's sung, we tip our hats to the stars.

Draconian law being implemented from a far.

Weak in the legs, at the top of the peak.

What a terrible feat, the prophets then gazed.

The God of the Bible then turns to be gay.

Christ afraid of what, he gets what he has.

Satan laughing in his face, as if he was mad.

Cry from a far, the people then mourn.

All the false prophets begin to settle the score.

That's why we align with what use to be.

This fake fucking showtime bleeds from its' feet.

At the sound of the Bell, the war is then won.

Michael denies, says he was having fun.

Lucifer delights, and turns to the east.

From the west, the Sun God faces defeat.

6 And in those days shall men seek death, and shall not find it; and shall desire to die, and death shall flee from them."

The original Illuminati is the Order of the Dragon, whose initiates come in contact on inter dimensional level in the ethereal realm. I'm not saying that people don't gather and plot world domination, but I don't subscribe to it.

Anyone whose spiritual understands this. I don't lock myself in boxes buddy.

That's like saying Lucifer doesn't exist. But what do I know?

But yeah, I can copy and paste to. Good job.

'Illuminati Bloodlines' I think you have been reading too many conspiracy websites. The Illuminati did exist at one point in time, it was a Freemason lodge founded by Adam Weishaupt. It played a role in the French Revolution but it has been extinct for centuries. Even in Freemasonry itself, the Illuminati cannot be seen as a currently relevant influence, because the Illuminati despite their name were a materialistic group and current Freemasonry is very influenced by the Rosicrucians, who were occultic.

But having any ties with actual Jewish blood? I don't think so, but I inherited the Tribe of Levi through extensive research.

But yeah, I've done diligent work on studying all the Illuminati Bloodlines.

and this also is an edit.

"These Goddesses, like Ishtar, sells "sex" to those willing to that will indulge in occult like activities."

"but it wouldn't be stupid if someone found it "intriguing"...

I had to edit that.

Usually when I write these, I'm automatic writing. I'm not saying I wrote it because it sounds good, but it would be stupid if someone found it "intriguing". I'm dealing with these bloodlines because of my heritage. I'm of a mixed heritage. I have German in my bloodline, hence "Rothschild". I've ran into these inter-dimensional beings that "sport" certain bloodlines. I'm not saying I'm dealing with the white supremacy up front but more that I'm dealing with it in the Ethereal realm. It's really hard to explain and I find it interesting that you even asked that question. I actually had to reread the poem to figure out what you were asking. I'm far from being racist, but I write with whatever is off the top of my head. And when I reread these channelings over again, I figure out what I'm dealing with in the "spiritual" realm. I'm sorry if I'm beating around the bush, it's just hard to explain.

But I will say this concerning the Whore of Babylon... It has to do with kundalini energy that you feel from the root. That "ecstasy" feeling you get when your energy rises. The Whore monopolizes that energy, and the Hollywood Occult invests in that feeling to bribe those to commune with these secret societies. That's how the kings of the world worship the "Whore". These Goddesses, like Ishtar, sells "sex" wiling to indulge in occult like activities.

I hope that makes sense, and I appreciate your question...

Oh, and yeah, "incinerate" like blow means gone with the wind, in other words their bloodline is losing to other bloodlines like the Chinese "Li".