It does not make you or anybody superior nor better at all, it makes you or anybody just More Peaceful, and In Harmony with the Works of Mother Nature.

Because believe it or not, She knows best and in the end, She always gets what She wants.

As is above, so is below! 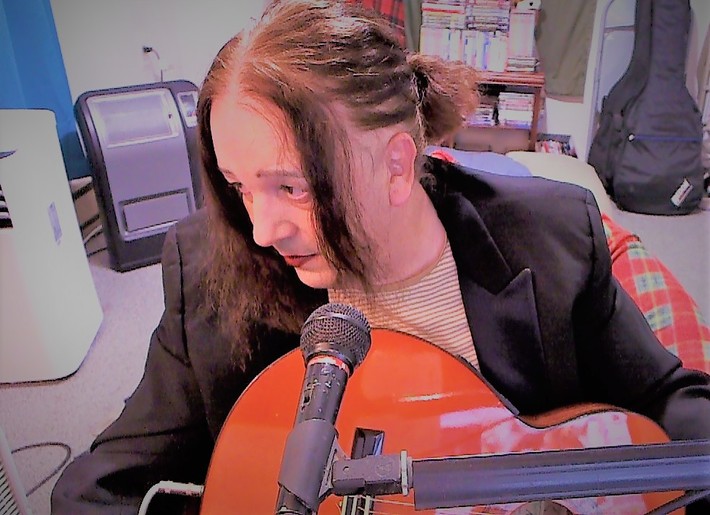