Scientists Say That Some Of Our Dreams Are Gl In this world there could be a copy of… 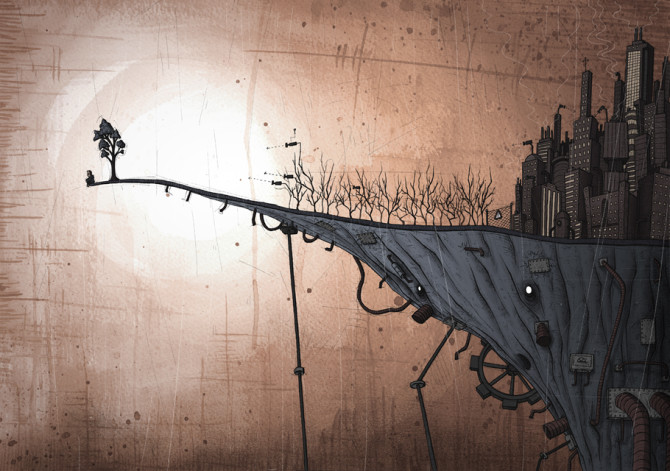 Say No to Abuse

Was Odin Human? Was Odin Human? Thor Heyerdahl and Per Lilliestrom believe they have found possible evidence for Odin being an actual human being in their work Jakten pa Odin (The Search For Odin). They believe he w… Discussion Was Odin Human? 2 Likes Large Earthquake Could be Triggered by FULL…

Group ACTIVIST CORNER 39 Likes CDC Scientist Admits Destroying Evidence Lin… Published on Nov 2, 2015 <a href="http://www.undergroundworldnews.comOver">www.undergroundworldnews.comOver</a> 100 people gathered outside the CDC in Atlanta demanding transparency when it comes to vaccines. Is there anything to what these people are… Discussion CDC Scientist Admits Destroying Evidence Lin… 2 Likes