"...the very purpose and meaning of our individual, causal - mortal lives is to progress, to evolve, toward the acausal, and that this, by virtue of the reality of the acausal itself, means and…Continue

TALISIN MARTIN has not received any gifts yet

Why I wish to join The Temple & how I found out about it...
I AM looking for Enlightened Individuals.
-TALISIN

About Myself & My Interests..
-I AM A LUCIFERIAN-
My path; My Path is too enlighten the deserving men, women, and children that are on this earth; the ones that have,.. or that can overcome, the mental manipulation and corruption of the teachings of todays era. I AM, an individually, independent, proud, Luciferian; with a goal, an a ever changing prepared plan, for the Foundation of The New World Era. My path and studies are deep and some may not understand, but your acceptance or understanding, of finding the meaning and purpose, is welcomed. -TALISIN

My Teachers & Influences, What was it about them that influenced me?
,LUCIFER, CROWLEY, ALL ASPECTS, OF THE CRAFT.

Authors and/or Books I appreciate
TO MANY TO LIST

Artists and/or Art I appreciate
NEED TO THINK ON IT MORE..... 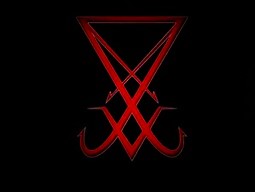 "...The very purpose and meaning of our individual, causal - mortal lives is to progress, to evolve, toward the acausal, and that this, by virtue of the reality of the acausal itself, means and implies a new type of sinister existence, a new type of being, with this acausal existence being far removed from - and totally diﬀerent to - any and every Old Aeon representation, both Occult, non-Occult and "religious". Thus it is that we view our long-term human social and personal evolution as a bringing-into-being of a new type of sinister living, in the causal - on this planet, and elsewhere - and also as a means for us, as individuals of a new sinister causal species, to dwell in both the causal and acausal Universes, while we live, as mortals, and to transcend, after our mortal, causal "death", to live as an acausal being. "
Comments welcome......... -TALISIN Hi Talisin. I enjoyed our chat, most interesting. I hope we chat again next time you are here.

Thank you for friending me. Hope to see you around The temple :-) 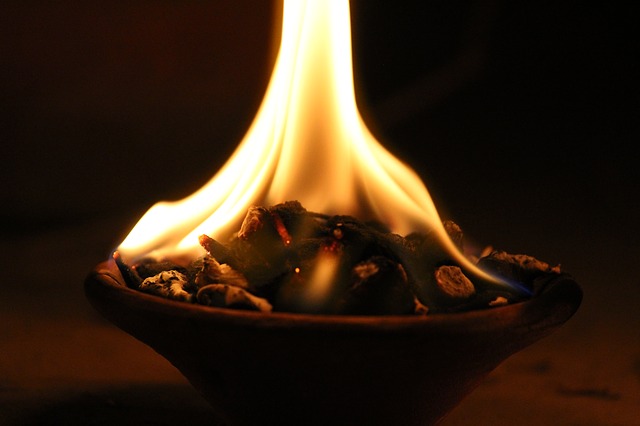 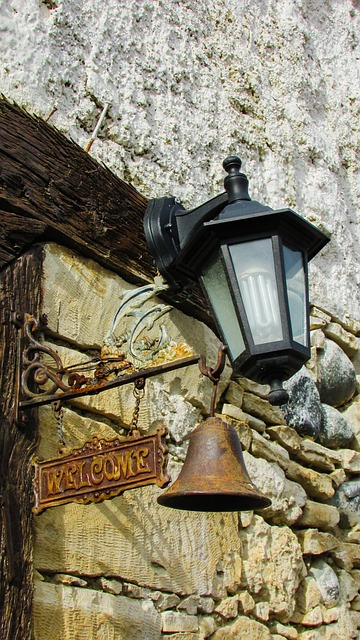 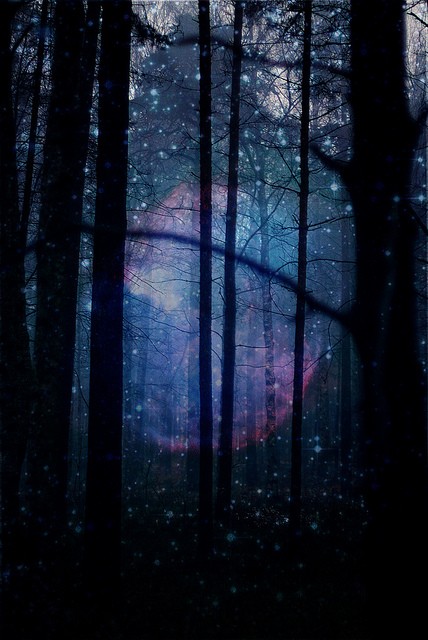 Good to see you here!

DARK OR LIGHT ? PRACTITION AND PASSION ! HONOR OR FEAR ?

We have expanded on this to extrapolate the core principle at work in each modality. WE ARE ALL Magicians of consciousness, and what that means is, we create at ALL moments of NOW using either form of manifestation. In addition, the universe we are a part of is predicated or based on FREE WILL, which means there are no victims, only Contracts of varying degree's of honor-ability. While your awareness of how this perfect harmony unfolds maybe limited, it operates fully and completely with or…