Another mysterious monolith appears — in Romania

The one you see here vanished after four days. A kind of dessert to the four year meal offered in Utah. Now you see 'em, now you don't!

But it is very hard to be surprised, and chiefly these days of our modern times.

We have UFOs a.k.a. Lights in the sky over NY, Pennsylvania, and NJ. And just to mention a few locations in the US, there are here and more world-wide, of course.

We have "New Species" a.k.a. unknown Animal Kingdom being caught on video all over the world.

We have films and photographs which seem to display the unexpected appearance of Modern People, Modern Devices, Modern Clothes but supposedly filmed / taken in the past, long ago.

We have people both non-academic and academic, conjecturing the probabilities of ruptures in the fibres of Time itself, one may say Quantum Mechanics & Quantum Physics errors occurring the reasonable and logical Perception and Understanding of the traditional world we know.

We are living in world-wide "Mass-Evolution-Oriented" Accelerated Times, rare events, rare people, rare findings and the unknown and the unexpected could always be minutes away and/or right next door.

So get ready and make the best of the ride of your life! 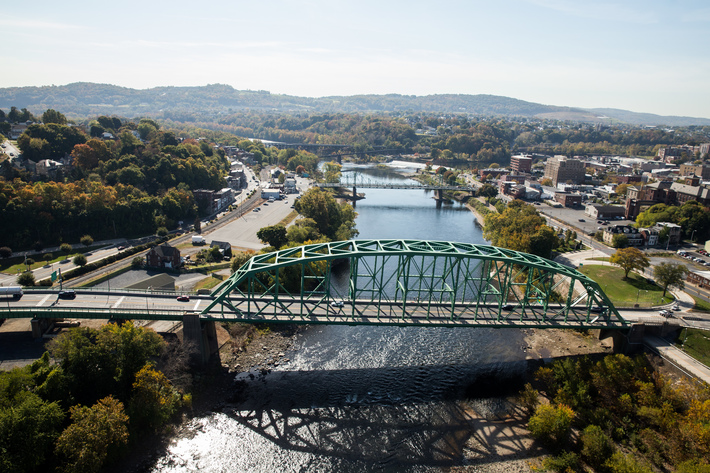 I'm in of awe with these monoliths.

It's travelling a bit that, isn't it Sav?