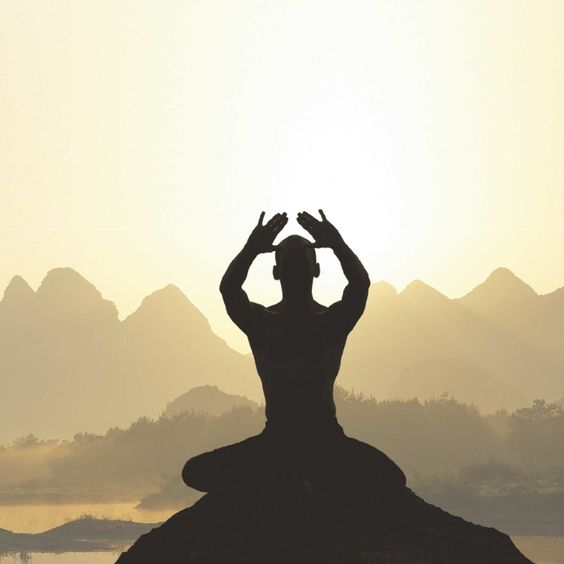 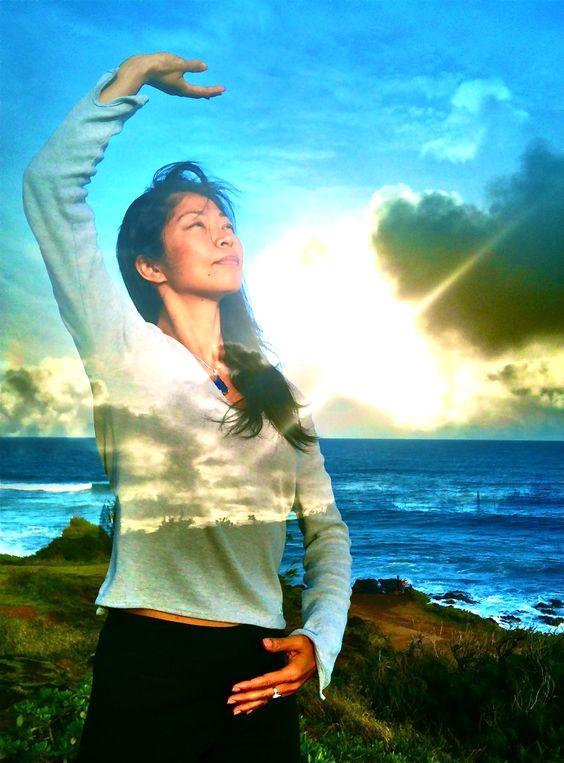 Mantak Chia's systemic teaching of Universal Healing Garden, Taoist  Medicine Wheel and Qi Gong has been my foremost practice for many years. This page will present a few of his videos over time; you…Continue

You need to be an initiate of Tai Chi and Qigong to add comments!

namaste Mystic Wolf ---- and thanks for excellent posts on Tai Chi and QiGong. The ones below remain in my Gmail (as posted there), as the distinction between dissolving into outer gas or inner space has really worked for me this winter!

Over time in Taoist meditation, the inner and outer dissolving practices are combined, so that as you dissolve inward–either sequentially or simultaneously–you also dissolve outward toward the cosmos. Eventually, this process allows your mind to stabilize in the middle ground, the home of consciousness where inner and outer and that which is neither and both, exist.

Relationship between the Mind and a Blockage

In the dissolving process, how does your mind contact and then dissolve the tension or blockage in your body, regardless of the denseness or subtlety of that blockage? In other words, how can you deliberately contact, become aware of and feel the blockages in your body with your mind only? People with normal nerves will feel pain if you hit them forcefully in a sensitive body part. Sometime later, however, they will feel the “blockages” inside their body as a throbbing pain.

Likewise, a person can be erotically stimulated in a sensitive spot and feel pleasure. In strong emotional situations, such as falling in love, experiencing the death of someone close or being frustrated with situations beyond your control, you can consciously feel your emotions – positive or negative.

With a little bit of concentrated “mind effort,” you can increase, decrease or mitigate your physical pain, pleasure or emotions. In other words, you can feel what happens inside you with your mind.

In externally induced situations, such as those just described, your whole mind concentrates instead of being diffused. All your attention is drawn to the “object” at hand: be it pain, pleasure or emotion. The totality of your awareness, “the subjective observer,” is directed at this object.

All this requires that the mind be focused, not scattered or distracted.

The phrase used to describe the outer dissolving process has for millennia been “ice to water, water to gas.” “Ice” refers to the blocked, congealed energy; “water” refers to the accepting and relaxing of your internal blockage until it no longer causes you tension; while “gas” refers to the complete release of all the original bound energy moving away from your physical body. If not completely released, the energy may revert to ice.

In contrast, the phrase used for the inner dissolving process of the Water method is “ice to water, water to space,” where “space” means the vast internal space that exists inside the body, that space being as infinite as the universe.

In the ice-to-water phase of outer dissolving (also used in qigong, Bagua, and tai chi), the solid, completely bound and condensed energetic shape (ice) is released until it relaxes and reaches the surface of your skin (water).

In the inner dissolving process, your bound energy is also released at the point of the blockage until it becomes relaxed, soft and amorphous (water). Water, however, contains the inherent capacity to re-condense to ice.

Your “liquid” energy can now move in two different directions:

1) In the outer dissolving process, also used in standing qigong, you release your blocked chi from your skin, to outside your physical body, and then to the edge of your chi/etheric body, or even beyond (water to gas). The previously condensed energy is now neutral, unblocked and shapeless.

2) When you move into the water-to-space phase of the inner dissolving process, you release all blocked content of your felt sensations by imploding your energy into the inner space that your previously condensed, blocked energy-shape occupied, thereby converting your blocked energy into consciousness without content (a stage of emptiness).

In the early phases of the sitting mode of meditation, it is important that as you dissolve a blockage you release its energy inward deeper into your internal space (that is, consciousness). The Taoist position is that there is as much internal space inside you as there is space in the whole external universe.

When you start thinking about a particular emotion, rub or press against the corresponding organ to help make you aware of the ways in which emotions can also be a bodily experience:

Sit down and think about your agenda for 5-10 minutes before you start meditating. Think about why you hold on to this issue. After 10 minutes, let your mind completely relax. Let everything go out of your mind and just sit there and wait. At some point, you will get a very light sense of the emotions associated with your agenda, or at least some sense of stirring inside.

It’s very important that you don’t try to edit your thoughts. Stay with the energy behind them.

Suddenly you can find yourself going into an entirely different space of your inner world than where you have ever been before. Let whatever thoughts, whatever conversations you are having in your head-the monkey mind jumping from tree to tree-come up, but keep aware of the energy behind these conversations.

Keep dissolving and staying focused on the energy behind what you are feeling.

Some agendas for consideration:

The 10,000 Agendas are an entire body of knowledge. You can find more information about this in our Tao of Letting Go audio program.

All the meditation practices of the Taoist Water method involve dissolving and resolving the bound blockages of your first six energy bodies until you become internally free.

Both the outer and inner dissolving processes begin when you consciously use your awareness to focus your mind on any specific, condensed energy shape or pattern within yourself. You then dissipate that shape until it no longer obstructs your mind, body or spirit in any way. 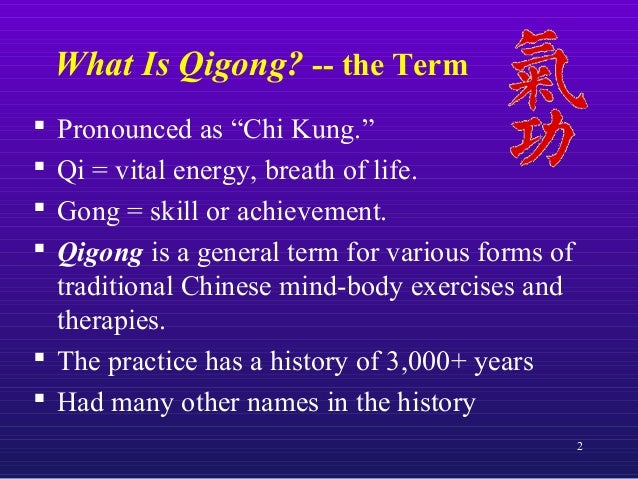 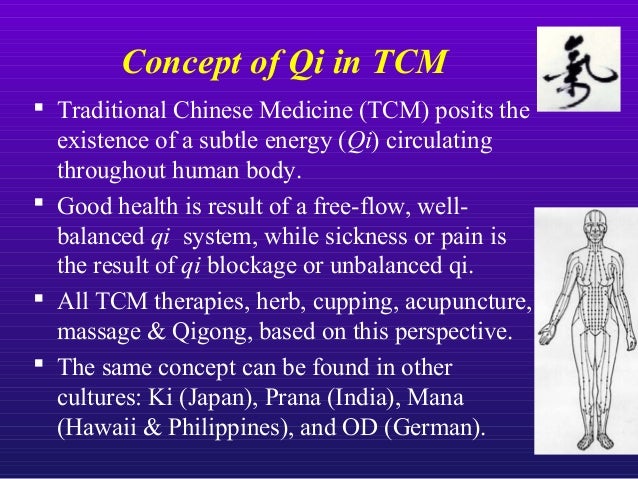 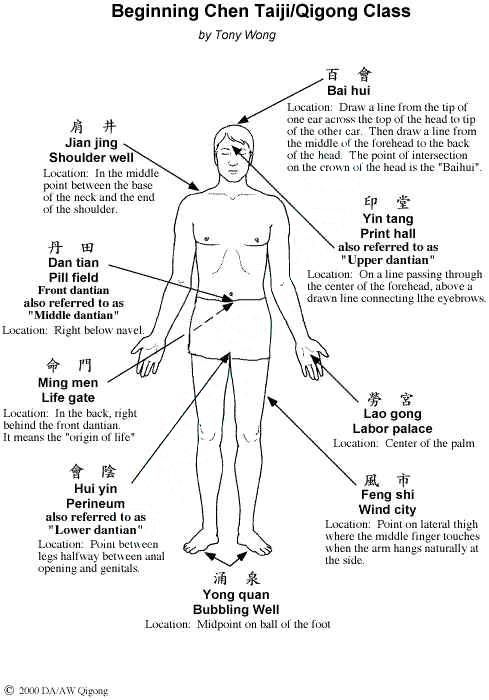 Comment by Carmen Elsa Irarragorri Wyland on February 5, 2019 at 7:00pm

Yes, I believe they are as real as real as our lives are, which may not be so real, either, after all!

I used to have the same few recurring dreams over and over for years.  They stopped commingto me, oddly once I became a witch.  I could swear they were past life, or even parellel worlds.  Odd thig is, I still remember them,

SL, the deeper introversion will add to your discernment.

I agree with Carmen about dreams.

Dreams some times are very puzzling, but I found out that some of my childhood dreams (and also nightmares) had a basis in other lifetimes, which I remembered much later on...

You can share them and listen to people's opinions, but in the end, they are your own experiences and you have t realize that you are having them, and always did, but did not remember them as vividly.

I do believe in parallel Universes, and what we think we are dreaming is also happening, elsewhere...