Hoodoo, not to be confused with Voodoo, is a type of folk magic based mostly on African rituals, customs and lore. 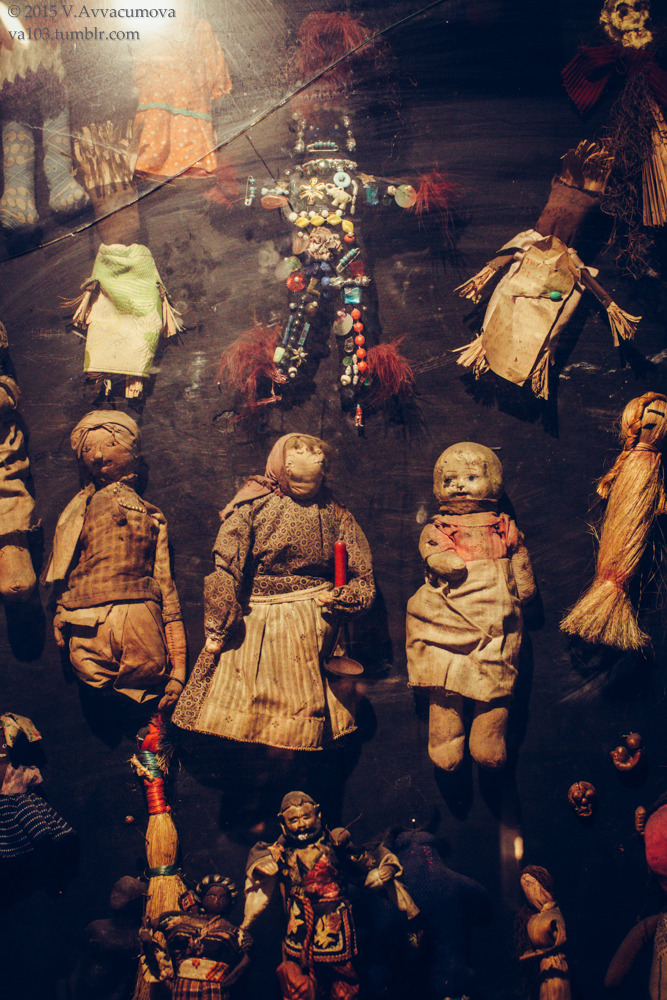 When African slaves were brought to America, they were stripped of their religious beliefs and familial connections. However, much of their magical practices remained. African-American rootworkers acquired herbal knowledge from Native Americans. Later, when the United States was influenced by the resurgence of Hermetic magic that spread across Europe, African-American rootworkers began studying Kabalistic traditions. The result was the mixing of folk magic with Judeo-Christian sources, such as incorporating the Book of Psalms in various spells. 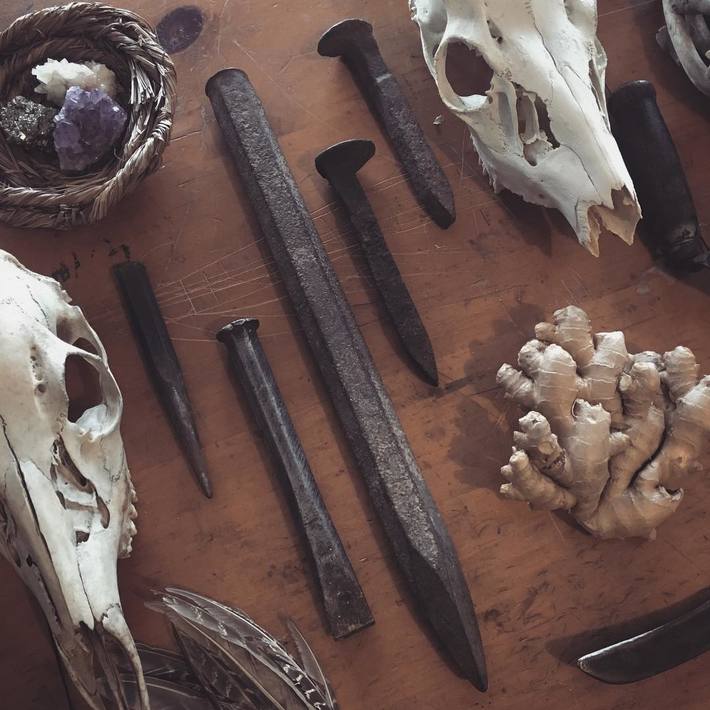 How to Summon Your Household Gods

According to Wikipedia, a household god is a spirit or deity that protects the home. This spirit looks after key members or the entire household. This belief is common in paganism and it is widespread across many parts of the world.A household god…Continue

The flames of the candles reveal certain messages and you do not need to be a clairvoyant before you can understand the messages. All…Continue

POSTED ON JANUARY 7, 2019 BY MISS MELINDA…Continue

The History of Candle Colour in Hoodoo

POSTED ON APRIL 3, 2022 BY LADY HANNAH…Continue

Lucky Hand or Salep root is a hand-shaped root that comes from several species of orchids. It is becoming very difficult to find and when you do, it is…Continue

This is another old formula that, sad to say, is often misrepresented now. The Jezebel oils I see now do not even contain jezebel root, which is the…Continue

Latin Name: Viburnum Alnifolium Devil's shoestrings are a wonderful botanical curio to have on hand and these are hand-ripped by me. These cane-like…Continue

High John, Southern John, and Little John-Which John is Which?

I am often shocked that many hoodoos and witches out there still don't get these right! I know, the information is confusing, but these are 3 separate roots, with VERY different purposes. We should all know exactly what we're dealing, from a…Continue

Cat's Eye's are a natural biological curio that is held in high repute as a magickal charm.  Cat's eye shells are commonly found in…Continue

Curse of the Mirrored Box (Hoodoo)

The curse of the mirrored-box is a very old type of reversing spell used in folk magic traditions to send evil back to its source. The source is usually another individual who is attempting to work evil upon a victim. Interestingly enough I first…Continue

You need to be an initiate of cOnJuRe & Hoodoo to add comments! 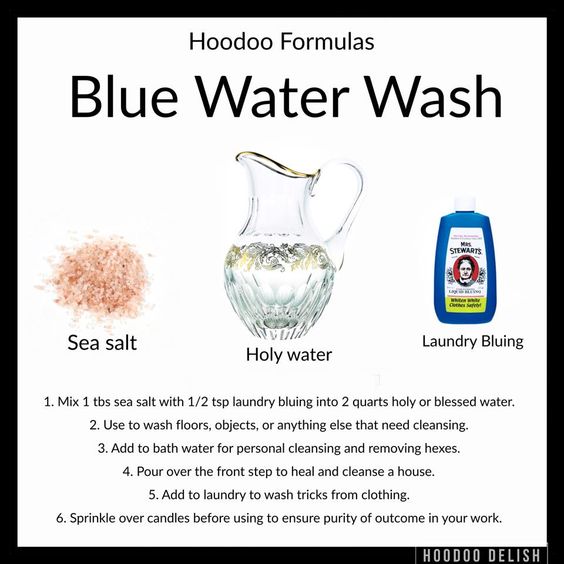 Yep, I agree. All good thoughts and points, thanks!

I tend to gravitate to Africa, African based music, ancestry, practices, etc.  I believe I had a past life in Africa.

Actually you mind more people with hoodoo down south, and oddly people with not as much money.  You  tend to forage for what you need, which, as a kitchen witch, I've always done.

That being said, if you gravitate towards a practice, are drawn to it, then you are supposed to be there.  I'm on a few groups on fb.

An article I found -

I'm not practicing but I feel Hoodoo is for anyone.  Along with any tradition each practitioner should do a little homework to understand they're practice and where it originated.  I used to read Hoodoo articles by this lady (wish I could remember her name)  who was white and she was very knowledgeable.  However Hoodoo is associated with African slaves so understandably some would disagree it's appropriate for just anyone.

Thoughts on appropriation (only black people can practice Hoodoo...)? 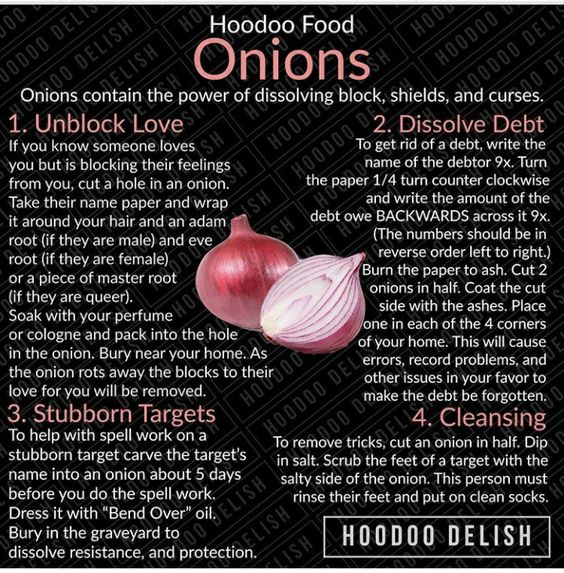