What’s the Difference Between Light, Medium, and Dark Coffee Roasts?

What’s the Difference Between Light, Medium, and Dark Coffee Roasts?

Ordering a coffee can be surprisingly intimidating. Dark roast? Espresso? House blend? If you’re not familiar with the coffee brewing process, it’s easy to sideline a cup of java for a tea or cocoa instead. But with shorter, cooler days ahead, hot coffee season is officially upon us. This quick guide to coffee roasts will perk up your coffee knowledge and help get your drive-thru order down, stat.

How Is Coffee Roasted? 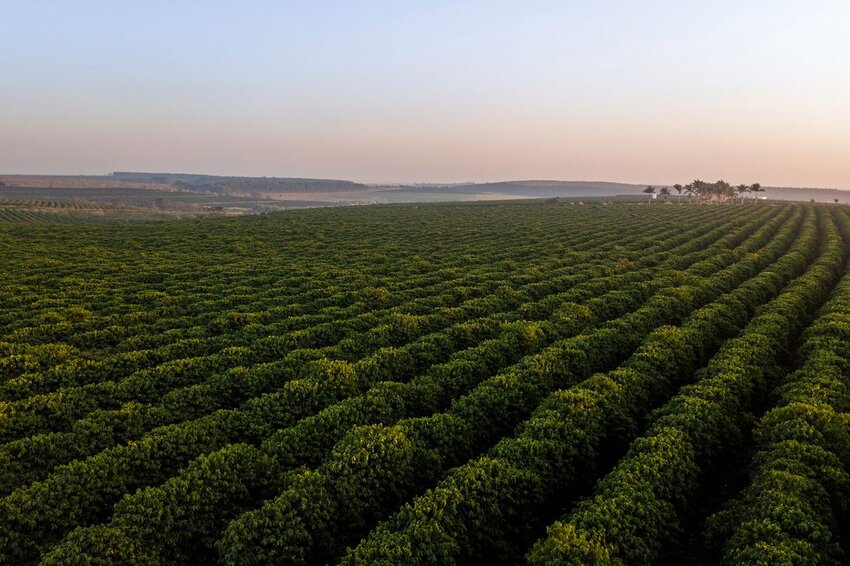 There are many types of coffee, but two uber-popular commercial varieties dominate the coffee market — arabica and robusta. Arabica coffees are most sought-after for their mild, balanced flavor, while bitter robusta coffees are used for cheaper blends, instant coffees, and some espressos. There are noticeable differences between these two common varieties, but beans from both species generally have the same origin story from coffee farm to roasting (and later, your cup).

Coffee farms are most commonly found along the equator, aptly named the Bean Belt, where young coffee trees take three to five years to produce their first fruit. The fruits, known as coffee cherries, are typically harvested by hand once or twice a year before being dried by the sun or in large, tumbling dryers. The beans of the fruit are then milled — a process that removes the dried cherry husk and leaves behind the green coffee bean that’s sold to coffee roasters.

Behind the scenes at a commercial roaster, the green beans are dumped into a churning roaster that keeps them moving while they’re heated to temps between 350 and 450 degrees. Prolonged heat causes the beans to undergo a Maillard reaction, a chemical process where amino acids and sugars in the beans cause browning and flavor development. It happens quickly — beans generally transform in less than 20 minutes, though the length and temperature of the roast determine how many times the Maillard reaction occurs and how the final cup of coffee will taste. Accuracy is essential during roasting because beans quickly brown along the roasting spectrum; overcooking coffee beans can happen within a matter of seconds.

How Are Light, Medium, and Dark Roasts Different? 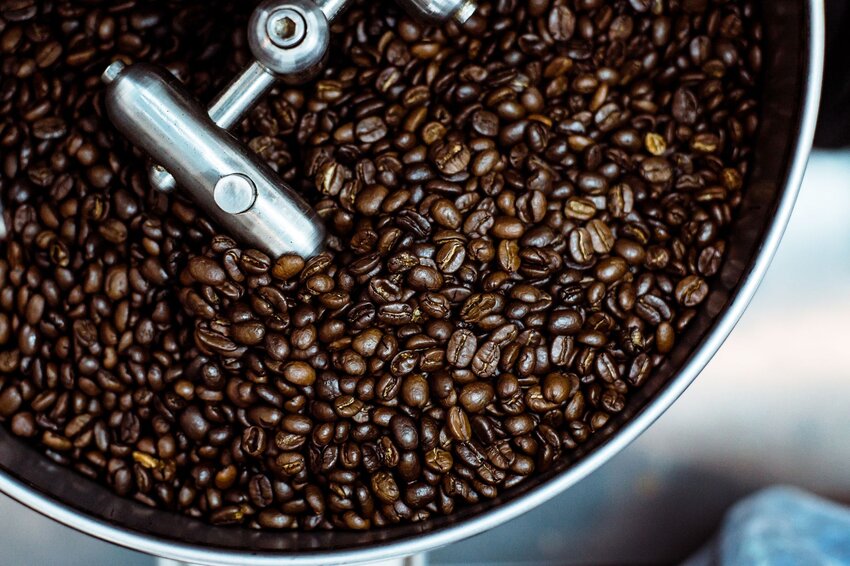 While coffee beans are dried before roasting, they still have some moisture content, which plays a large role in how the finished cup of coffee will taste. Roasting removes much of that excess water, unlocking the beans’ oils and flavors. Light-roast coffees generally spend the shortest amount of time in a roaster at lower temperatures, leaving behind much of the beans’ water content for a mild, bright, and fruity flavor. Dark-roast coffees are roasted longer at higher temperatures, removing most of the beans’ water content for a richer, nuttier, and more bitter taste. High temperatures also pull out the beans’ natural oils, leaving a sheen at the top of your coffee pour that thickens the drink. Medium roasts fall midway on the coffee spectrum and generally blend the brightness of light-roast coffee with the depth of a darker roast.

Your selected roast does have an impact on caffeine, but it may not be what you expect. While some coffee drinkers swear by a dark roast’s ability to perk them up, caffeine doesn’t drastically increase or decrease during roasting. The difference lies in the amount of bean measured out for grinding and brewing. Light-roast beans hold onto their moisture and size when heated, while dark roasts lose most of their water and weigh less, but they puff up in size. When beans are measured in equal volumes — for example, with a one-cup scoop — light-roast coffees contain more caffeine simply because more of the smaller, light-roast beans fit into a scoop than the larger dark-roast beans. So while light-roast coffees often seem to have more caffeine, it’s only because more beans are used to brew a fresh pot in comparison to dark roasts.

There is a difference in caffeine between arabica and robusta coffee blends, however. If you're given the option, know that robustas have almost twice the amount of caffeine of arabicas, so regardless of which roast you choose, your nervous system may be in for a shock.

What Roasts Are Used for Specialty Coffee Drinks? 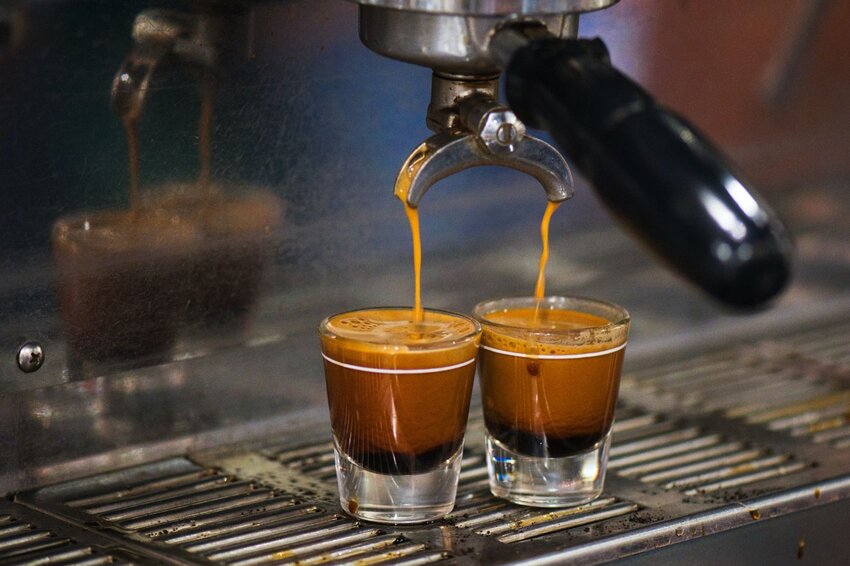 Crafted coffee drinks, such as lattes and cappuccinos, often rely on medium to dark roasts to balance out the flavors of milk. Espresso is generally made from dark roasts to create a balanced, less acidic taste, but espresso-specific roasts also exist. (Espresso is made by forcing pressurized water through pressed grounds rather than through a gravity drip, so the flavor is generally stronger.) Experimenting with different specialty drinks during your next coffee run can help you hone in on your preferred roast, but if you can’t quite find the flavor you’re seeking, you can always try roasting and grinding your own beans at home.