Two Prostitutes and a Police Officer

Two prostitutes were riding around town with a sign on top of their car which said: "Two Prostitutes -- $50.00."

A policeman seeing the sign stopped them and told them they'd either have to remove the sign Or go to jail.

Just at that time, another car passed with a sign saying: "JESUS SAVES."

One of the girls asked the officer, "How come you don't stop them?!"

"Well, that's a little different; the officer smiled "Their sign pertains to religion." 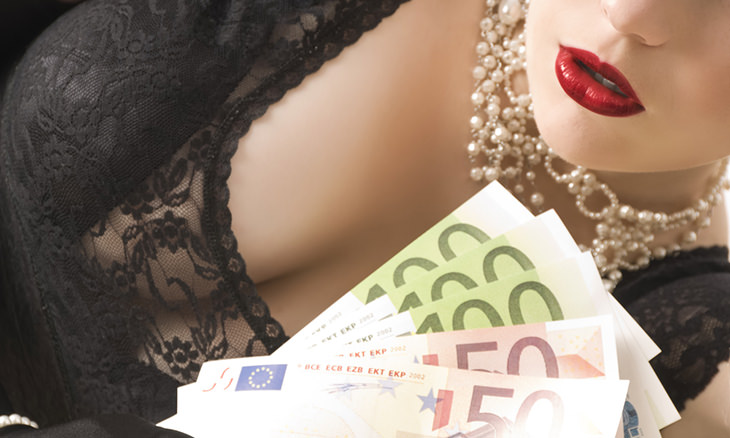 So the two ladies of the night frowned as they took their sign down and drove off.

The following day found the same police officer in the area when he noticed the two ladies driving around with a large sign on their car again.

Figuring he had an easy bust, he began to catch up with them when he noticed the new sign which now read:

I did too, and I couldn't resist sharing it!