We have posted the following 76 articles on Esoteric Library.

Some of these were written when we still referred to ourselves in the singular fashion...

We have been updating many of these and posting them here on TI. The Yin Yang of a Gemini site owner dealing with Drama Lamatics...

Just to keep those curious updated...

Not so professional... wrestled with some ugly thoughts and feelings for about two hours

Professional... countered attempts at deception by misuse of facts of my person by increasing personal transparency, rather than denying or closeting my person in anyway. 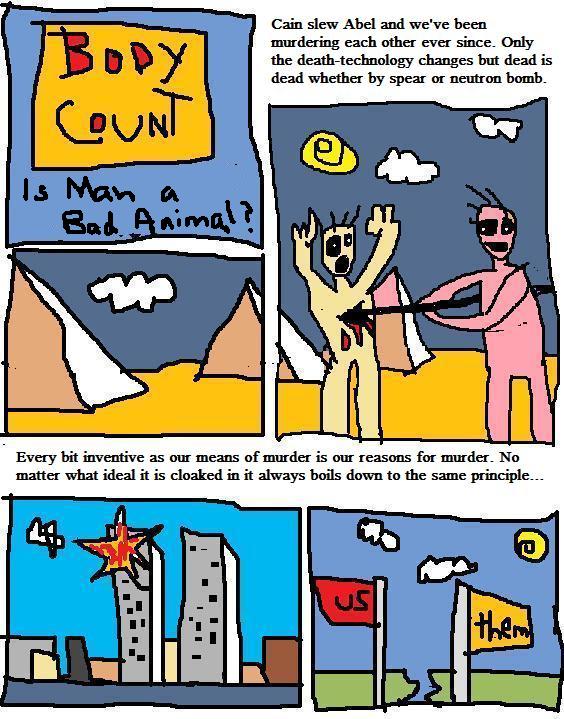 Have you ever denied your gifts, those special things about you which, when given freely to the world, return to you ten-fold to enrich you and the lives of everyone around you?  If this is too familiar to you then read on, this wake-up call was written for you.

Stay tuned to yourself, this is not a test.

During the next sixty seconds

you are asked to…

Removal of the donation option

Today has me pondering the donation box. If I were independently wealthy, I wouldn't have to think about this at all, it would be a no brainer to not have it.

Reply to a member I wrote this morning on increasing energy... (me giving advice on that?! how ironic, I'm mostly bed bound. lol)

There are a lot of things one can do to increase energy, and it may in part have to do with finding out if there is a reason for having low energy to begin with.

One of the main things is making sure you have really good nutrition going on if you don't already, and…

An acceptance
and understanding
that is so…
Continue

We are all spiritually awakening.

This awakening is an accelerating process whereby our spiritual energies are increasing in vibration and power.

We all have the potential to act as catalysts to assist one another in this awakening process.

Posted this as a response to someone on Pagan UnderWorld, (a site owned by one of our members here on the Temple) who brought up the topic of Spectrophilia - sex with…

Recently someone I might let me know I introduced them to the term pansexual, that they had before only been familiar with the term bisexual. They were curious why I used the term over the term bisexual when there are only two genders... So I wrote a very brief reply about the fact that actually there are more than two genders. Gender duality is a social construct, not a biological one.

Here is my response to him, it's brief, but I thought I'd blog it anyways:

Alina crossed over early in January of 1977, her suicide seemed to be a tragic mistake, a misunderstanding.

We were sure, had we had more time, we might have reached her, we might have convinced her to abide on Earth; perhaps she fled her life the faster fearing this might be true.

We could not know then.

Our dearest friends had all failed us, or so it seemed.

Our high school friends had failed to see what was happening, they…

Alina, In the Middle, Suicide

Our courtship of Alina waned when we left school to work for ourselves.

Our courtship had nearly disintegrated by the time Alina tried to kill herself the first time.

We had been too busy working, studying Sufism and Islam, and hanging out with our new friends.

We still loved Alina dearly, but out of context to high school there was littlle to help keep us together; also, Alina was withdrawing, hiding more and more…

Alina, Over The Hump, Bank Robbers

Alina had been dead for 4 years or so when she invited us to rob a bank.

She sent a formal invitation, a new ATM card.

Alina had been haunting us all this time.

We several times attempted to resurrect her with partial successes.

We learned a great deal about the human collective…

Alternative West was an amazing school.  We grew into ourselves very well there.

Learning to channel was an unexpected milestone, there would be others more humbling, but we were coming to feel like a living god in our beautiful school snuggled among many beautiful friends.

Our school sat on 52 acres of land with horses on two sides in fields and paddocks.

This land was an arboretum, many species of trees flourished here…

Seems someone is working hard to create a bad reputation for me.

Thankfully my actions speak for themselves, and most people are not influenced by such gossip.

It is amazing to me how our actions are interpreted by others.  In essence, I think more and more on an Anais Nin quote that I love: "We don't see things as they are, we see things as we are".

For instance, I am a member of a whole whack of ning sites that are spiritual or occult or new age related. I'm not active on facebook, and I don't have a…

Alternative West was a very unusual public high school as you may gather if you have read our blogs about Alina.

Alternative West was set up as a school run entirely by the students; we hired our director and teachers and set our curricullums, as well as determining our class schedules and all our rules.

Of course some of our rules could not be stated publically, such as our policies regarding…

Alina, In the Beginning, Courtship

We met Alina in our second year at Alternative West High School.

Alina transferred in from the New School with a friend of ours from Junior High, Nick Ide.

The New School had been a private school similar to Alternative West that became bankrupt.

We first noticed Alina early on the second morning of the new fall semester, this was in 1975.

Alina was, perhaps, an epitome of many qualities we most respond to in physical appearances, we…

THE FLY ( an illustrated tale ) 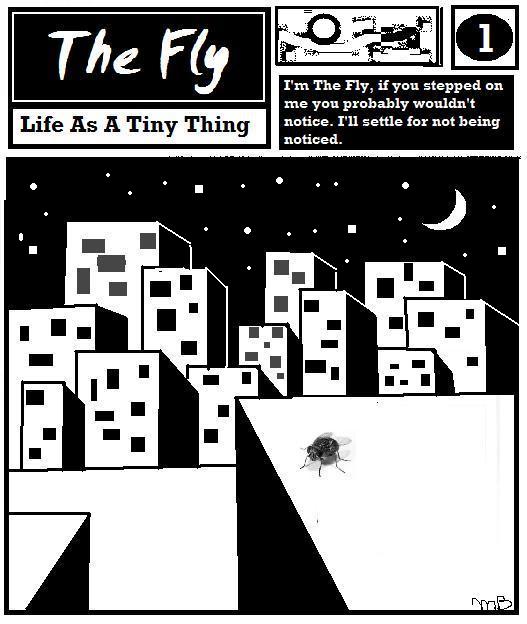 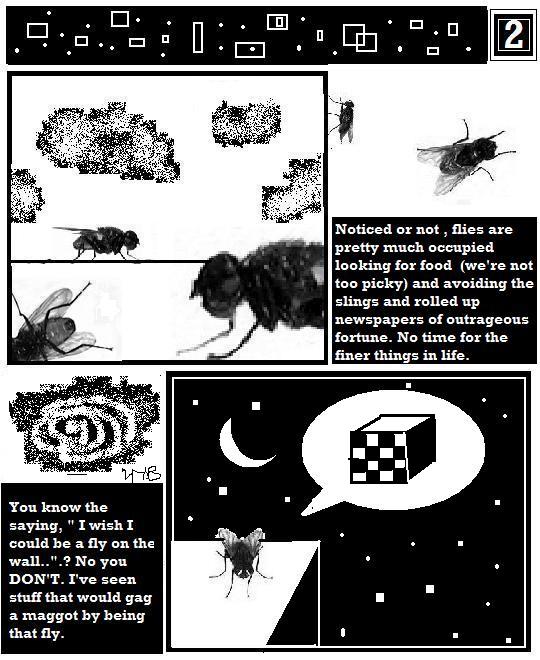 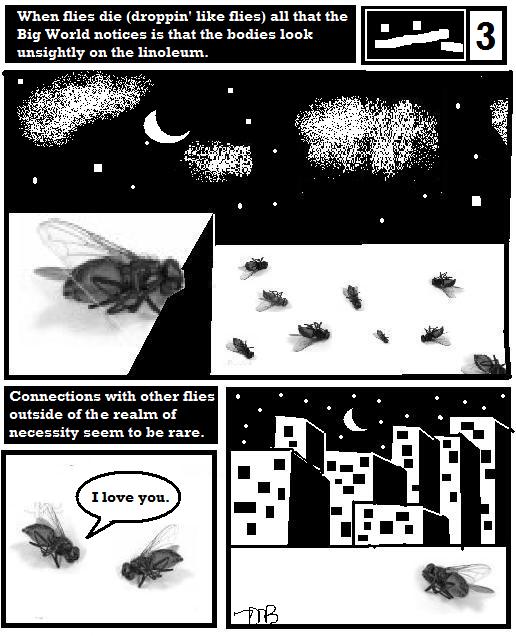 Alina toward the Middle, Before a New Begining, Intimacy

We had been courting Alina in high school for a short while, long enough to grow comfortable modelling for each other in the nude as we practiced our drawing skills together.

On one occasion we found Alina alone, tripping; she was a bit distressed which distressed us a bit in turn.

We had a firm rule among our friends to always maintain a safe, comfortable environment full of stimulating things to explore, abandoning Alina was contrary to our…