I was going to write a blog about my life. But, I've decided to do a series of blogs.  This way, it won't be ten miles long.

About ten years ago, we found out that our son had been molesting our daughter.  He had been doing this for some time, and we didn't have a clue.  The only reason we found out, was my daughter wrote an essay in health, where she mentioned, she wished she could stop having sex with her brother.

To say our whole world collapsed, was an…

I wasn't going to end the month of August without this core segment for "Atrayo's Oracle". Now onto our featured attraction for tonight is a trio of original "Jewels of Truth" spiritual wisdom statements. On the topics of: Healing and Life x2 in the series of #1048-1050. The doubling of the statements on Life just happened that way by happenstance in how I wrote them back in July to mid August 2010.

So please enjoy as always in your personal…

Glad to be part of the vibrant Temple Illuminatus community and now, in lieu of anything better to do I begin to build a new and better magickal system. Sigils once again are my focus though my artistic ability is meh at best. Consider this blog to be a notepad/workbench for the new system. Until I get bored next week and decide to do something else. Damn that ADHD! :-)…

Jewels of Truth Reading From: A Soul Odyssey Within, Volume 1

Today's entry is on the topic of Judgement. How we accuse each other with this or that dislike or wholehearted error. Whether the judgement is deserved or not in plain truth. Matters little to our spiritual identity as eternal souls. However every false judgement even in a naive lapse of the ego. Weighs on us on a psychic auric level if not individually than collectively in conjunction with the meta soul of our planet earth. As the saying goes "What comes around,… SYMBO: A Symbolic Permaculture Supported Language for the Post-Chaos Era. By Willi Paul,…

I am five or six years old and it is an unusually cool summer night in 1961. It is around 2 AM but I am one of those kids who hate to sleep, wandering around the house at all hours or staring out into the night, like this night. Not a whole lot moving ..., St. Louis is still pretty much a cow-town at this time, at least this part of… 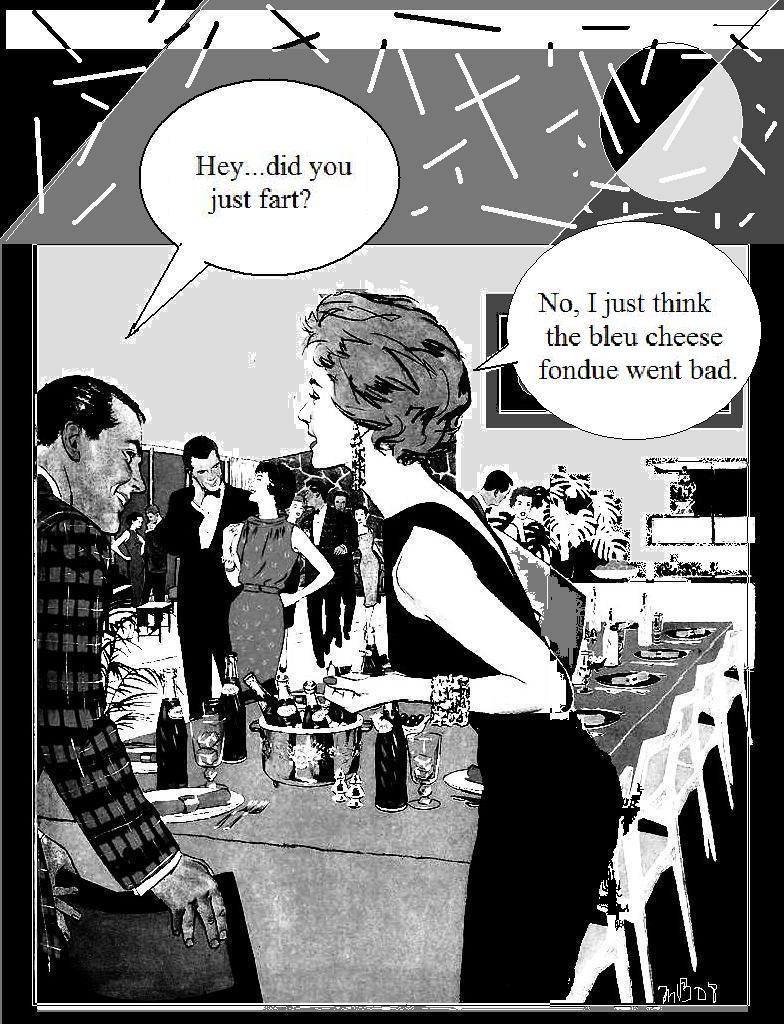 The Uniform ( another very short story )

" You're never going to believe what I just found. You got to come over right away and check this out. " That was Calvin talking to his best friend Mike . As he headed out for Calvin's house Mike lied to his mother that he was going to the library. Mike had been forbidden to go to Calvin's house ever since Calvin's mother got a job, leaving… 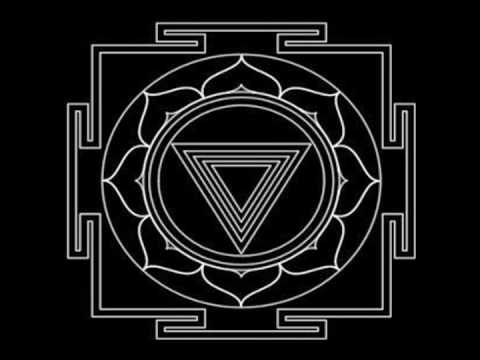 Is a Shame for me (or it should be) to translate on google this text from my blog that is in portuguese. That is a shame those that

did a course to learn English leanguede, but my laziness was bigger, so if this is a few wrong... forgive me.LOL

Emerged almost by divine intervention. Write about why instead of the fears that many have and preconception about the magic, made ​​me write about the advantages and… “The Permaculture Grid.” A Prototype. New Myth #63 by Willi Paul,…

A box fan blew a steady breeze across the living room floor to where Ricky lay. His untucked shirt tail ruffled as the air blew over him. He was dressed for the summer in light khaki pants and short sleeves. He was barefoot and a fly crawled across a pudgy heel. His hair was in a crew cut that could have been any color depending on light and angle. He was lying on his side with his…

Re: The current racial conflict 20 miles down the road in Ferguson MO.

Gaza, Ukraine, Ferguson Missouri, Iraq...WHAT THE FUCK IS THE DIFFERENCE ?!?!

Been watching this Ferguson mess on TV and it reminds me of the race riots in the 1960s.

Are the majority of humans ( all shades ) just
bad animals " ?  What a fuckin' mess.

"Jewels of Truth" Reading From: The Wayfarer of the Soul, Volume 2

Today's entry is another excerpt from my 2nd Volume available in paperback and electronic formats at all the major online book retailers.

Our topic today is on Grace which in its many appearances operates as a meta agent of God. Either with the "Holy Spirit" or the Angels at large orchestrating wonders of whatever order and scale. Be the recipients faithful or not be they human or not across Creation this is a metaphysical truth expressed in…