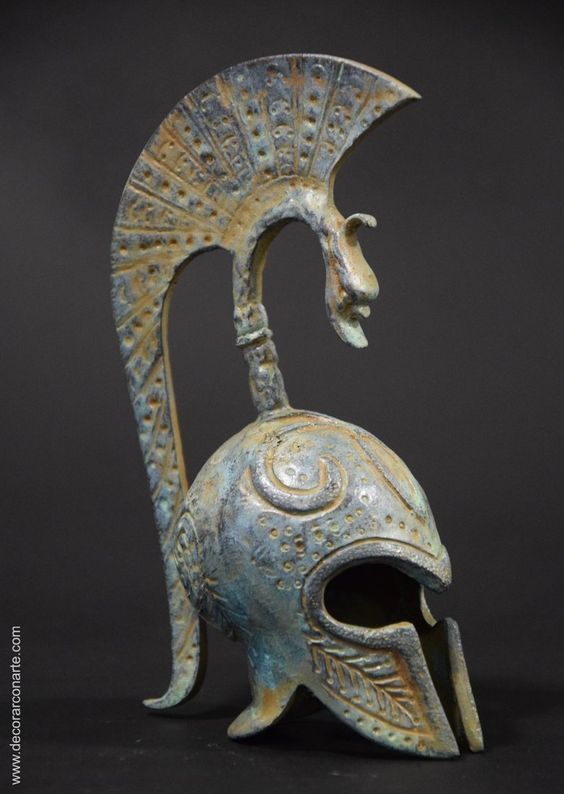 Trojan: " So pray tell, which of you thinks the Goddess is evil?"

Priest : "Yes, the Goddess is evil"

Satanist : "Yes, the Goddess is evil"

Trojan : "Well that's two sides of the same coin then" 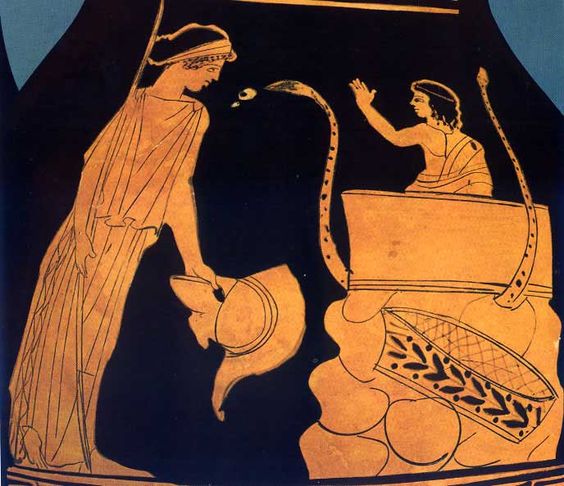 The way I see it, whatever people say about the Divine Feminine, they are actually saying about themselves. It's quite revealing actually. Basically there is a world view which is based on nature, or the Yin and Yang duality and then there's the unnatural dualism which maintains that the universe (and the human condition) is split in two. One half is evil and the other half, good. Of course, both evil and good depend on where one stands, so there's a spanner in the works already.....  personally I find it's much easier in life to look at things in terms of male and female energies. Everything in nature can be classified as Yin and Yang......not so with the good/evil dichotomy. The problem is as you say, Linda, that women and the Yin are all too often classified as evil. As everyone, including men, have Yin, does that mean that we are all at least half evil? It doesn't make any sense whichever way one looks at it.....in my opinion anyway.

I find it very revealing also that both sides of the coin have exactly or very similar views on the Goddess. One side reviles "the whore of Babylon", while the other side revels in the idea or archetype. So there fore they both have the same views on the Goddess and women, despite the apparent enmity between the two sides.

So it's a big puppet show.....and I am no puppet of either side, so I cut the strings a long time ago.

Yep when people don't understand, there is a whole lot of confusion. When people think they know, no reasoning can change their mindset. When they know that they don't know, people can find their own way though.

Thanks for the comments, Linda. Have a great day :)

Whenever they don't understand, must be evil.  Plus there's the whole ' don't let women rise to power'